Hosted a coaching conference for the first time in 2013 for mainly Dutch and Belgium coaches in which we tried to bridge the gap between research and practice (www.benevoetbal.com). We had the pleasure to have Rhys Carr (head of academy sport science at Cardiff City FC at that time), Scott Miller (assistant technical coach at Fulham FC), Lennard van Ruiven (Head of youth at Sparta Rotterdam), Roger Bongaerts (TSM and head of youth at VVV-Venlo) and Aad de Mos (former manager of PSV, Ajax, KV Mechelen, Anderlecht etc.) debating about nature vs nurture. 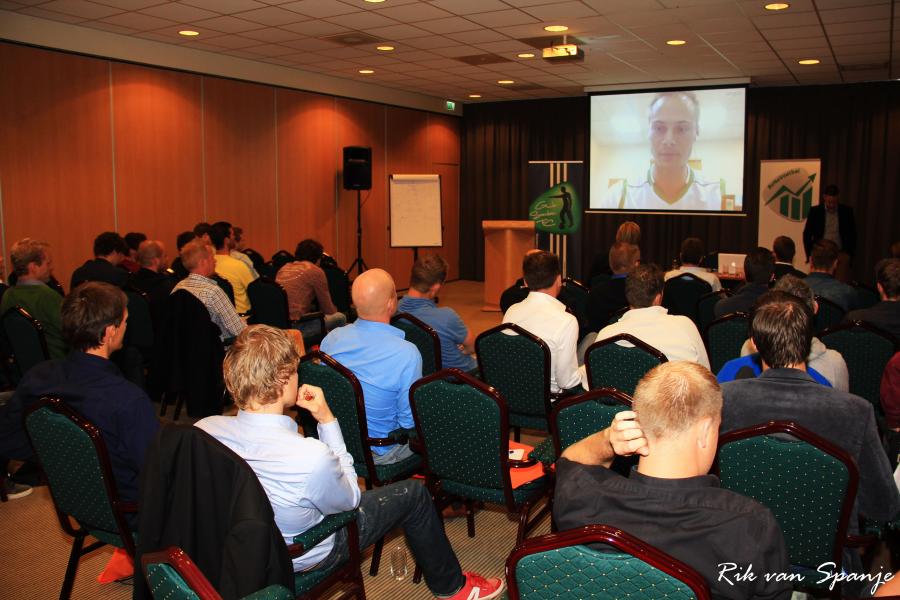 The BeNeVoetbal coaching conference was organized for the second time in 2015 but this time in cooperation with Ruben den Uil and FC Utrecht. The main topic was: 'the coach as a specialist'. Four specialists were invited to present at the event: Sjors Ultee (First team assistant coach FC Utrecht), Bob Browaeys (National team coach Belgium Under 17), Michel Hordijk (coordinator foundation phase AFC Ajax) and Bastiaan Riemersma (Coordinator foundation phase PSV and Head coach U13). 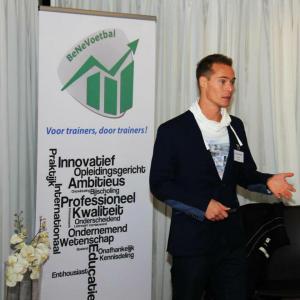 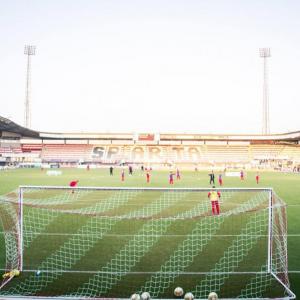 The BeNeVoetbal conference was at the right moment in my career, What is talent and how do we identify it as a coach? Answers were given by presenters with an international background. I would recommend every football coach to attend this conference.
- Anjo Coppus - coach VVV Venlo